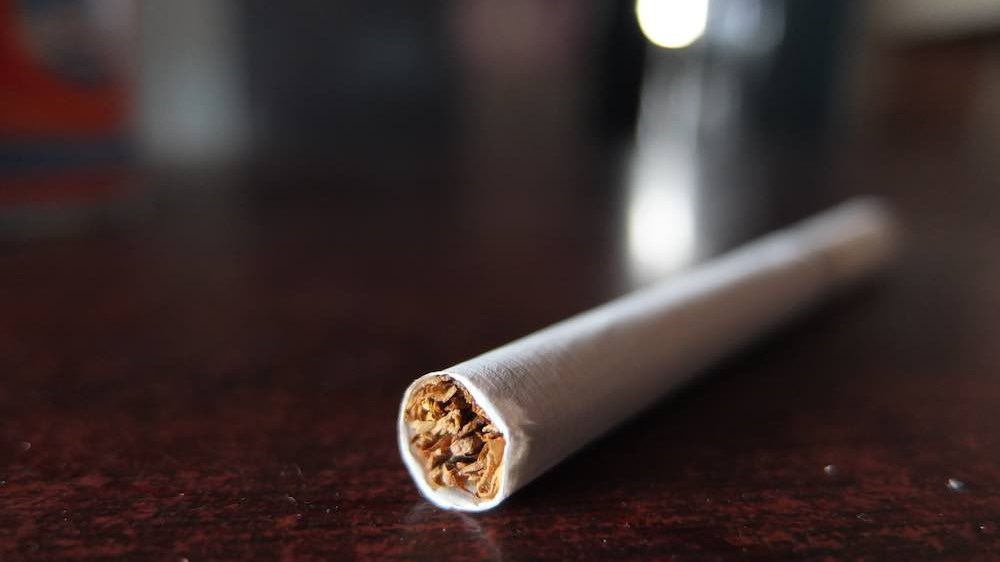 Why do people gain weight after they quit smoking?

It’s Less Harmful Than Continuing to Smoke, and Also Avoidable.

If you’ve ever tried to quit smoking, you know how hard it can be. Nicotine withdrawals mess with you physically, emotionally, and mentally (especially days 3 through 5), and the increased stress is as wanted as a hole in your sock. And if that’s not enough of a deterrent, cigarettes both curb your appetite and elevate your metabolism. When you quit, you’ll most likely also experience weight gain and reduced self-esteem. A weight gain after quitting smoking sucks, but it’s far less harmful than continuing to smoke–and with the right diet and exercise plan, you can circumvent a weight gain altogether.

People who quit smoking gain an average of 5-10 pounds in the months after they retire their lighters. Research shows that the risk of type 2 diabetes is higher among recent quitters than current smokers. However, the same research also concludes that an increased short-term risk of type 2 diabetes does not mitigate the benefits that you can enjoy by quitting smoking–particularly when it comes to an extended life expectancy and improved cardiovascular health.

In the U.S. alone, cigarette smoking causes more than 400,00 premature deaths from cancer and cardiovascular and respiratory diseases every year. If you consume one pack of cigarettes per day, the stress you are placing on your heart is equivalent to being approximately 90 pounds overweight. That’s far more stress than what a slightly expanded waist will do to you.

Why Quitting is Difficult

Imagine that you drink an average of two cups of coffee every morning (most of us probably don’t have to imagine this). It’s been part of your ritual for years. Your body naturally craves it when you wake up and needs more when you’re first getting to work. If your routine gets disrupted and you go without your morning cup of joe, you’re likely going to feel the withdrawals. You’ll be a little groggy, may find it harder to concentrate, and probably be a little irritable.

47% of the U.S. smoking population consumes 10-29 cigarettes per day, and 79% of them smoke at least 5-9 per day. They aren’t just having a cup of coffee when they wake up and another when they go to work. They have morning cigarette breaks, mid-morning smokes, smoke breaks, after lunch cigarettes, mid-afternoon breaks, a second smoke breaks, after work cigarettes… you get the picture. Unlike your morning coffee habits, smoking is a ritual that continues throughout the day and thus can be much more difficult to quit.

Number of Cigarettes Consumed by Smokers in 2019 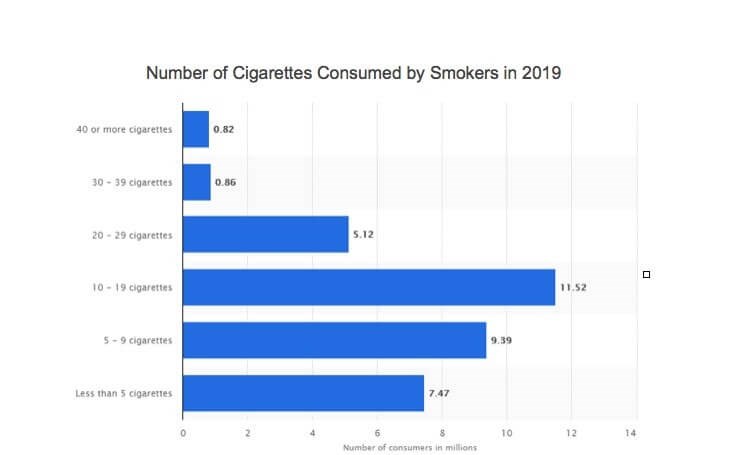 Other physical and psychological side effects of quitting smoking can include anxiety, depression, headache, trouble sleeping, lack of concentration, gastrointestinal issues, fatigue, and an overall bad mood. If that’s not enough to deal with, studies show that nicotine can be as addictive as heroin, cocaine, or alcohol. When you factor in the negative consequences of kicking the habit, its no wonder that it takes, on average eight to eleven attempts to successfully quit. Newer studies suggest that the average number of individual attempts could be as high as 30!

Keeping the Weight Off

When it comes to quitting, every variable helps. If you plan ahead, you can circumvent the weight gain after quitting smoking altogether. Here are a few tips on how to do just that:

Obviously being active helps you burn calories. It’s also a great way to keep busy while also reducing stress, which is one of the main side effects of quitting smoking. Without ingesting 7,000 chemicals into your body with every cigarette, your lungs will be cleaner, making physical activities easier for you to do at longer intervals. If you’re planning on quitting smoking, think about simultaneously playing a recreational sport or taking up running or classes at your local gym. You’ll feel and look better while doing it!

Eat small meals throughout the day

Get sugar-free gum. Lots of it! Chewing gum will keep your mouth busy and won’t rot your teeth with excess sugar.

Oftentimes our bodies confuse hunger for thirst, especially when going through a metabolic shift, as you experience when quitting smoking. Download an app like Hydration Tracker to your phone to remind you to drink more water throughout the day. While you’re in the app store, here are a few other apps that can help you through the process:

Enjoy the Benefits of a Healthy, Smoke-Free Lifestyle

Even if you don’t try to avoid a weight gain after quitting smoking, Healthline developed a timeline of benefits you’ll enjoy once you put out your final cigarette:

While gaining a little weight has some health risks, the benefits of living a smoke-free lifestyle are more than worth it–and if you want to be smoke-free and keep the weight off, we can help! 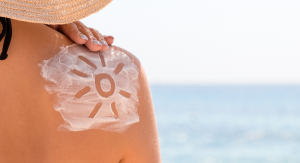 Summer may be over, but your need for sun protection isn’t. Whether you can see the sun or 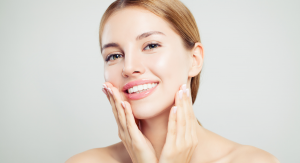 Are you using retinol as part of your daily skincare routine yet? If not, it’s time to look 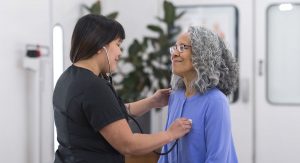